One of the most challenging aspects about my current chosen lifestyle is saying good-bye. Good-bye to people, places, experiences…. Definitely an effective way of learning detachment though. 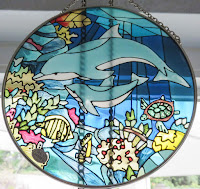 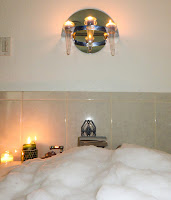 Again I am at a loss for adequate words to express how incredibly grateful I am for the months I was privileged to serve a dear Soul Sister.
It was one of those situations clearly “meant to be” as my life changed on a dime in a direction neither of us anticipated before we met for re-connection Jamba Juice. We’d known each other 20? years as friends having done business together in the past as well. Acting as her personal assistant was a pleasure on so many levels. She, in turn, hosted me like royalty. How infinitely refreshing when people truly recognize and appreciate each other! Our time together was the living embodiment of NAMASTÉ. For those not familiar with that ancient Sanskrit greeting, it translates to the effect, “The God in Me honors the God in You”.  Together, over the months, we shared many smiles and tears, challenges and cheers.

I would have loved to stay with Her for much longer but my beach somewhere was calling. Due to the surrounding area and climate, I felt like a mermaid out of water. It was a sense that was constantly present which I needed to be vigilant to overcome to stay in positive energy. Hence, another bittersweet farewell when the next opportunity for tropical travel presented itself.

Time planning and talking about my trip to Mexico, Belize, Panama and Costa Rica lasted longer than the actual expedition. The person I was to accompany was not ready for a strong woman who could hold her own with street smarts in some Latin American countries. He wanted someone to hang out with, eat and drink together. This is not the picture that was painted for me when I answered the ad on Craigslist for a travel companion posted by his “sister”. Many very peculiar and entertaining conversations later via email and phone, I suspected something was awry. She either didn’t grasp what I was repeating over and over or only heard what she wanted. Obvious her international travel experience was strictly from reading and fantasy - not based in practicality whatsoever. At first I tried to only see everything in the brightest light figuring all actions taken where intended for her “brother’s” well-being. Then I saw her web of deceit, ignorance and manipulation was such that this Butterfly wanted nothing to do with it. I kept brushing it off thinking I’d be traveling with him, who I got a very different sense from, not her. When I flew to San Francisco to meet them a few days before departure for Mexico, it was evident how much I could assist the gentleman as there were so many important areas of travel not being addressed. To my amazement things were still being presented which had no basis in real life actuality. Realization that the gal who placed the ad was not really his sister became blaringly obvious to me (especially at the point she told me to tell people I was his sister) although I let her keep up the charade until the end. Now don’t get me wrong! While I have my own cherished, one of a kind Sister and Brother, there are many times I have referred to other members of this vast human family as brothers and sisters – like in the beginning of this post. Usually this is a relationship like SeaStar, Sistar, Dolphin Sister, Fairy Sister, Soul Sister…you get the spirit.  This was definitely not the intention here. Anyway, I figured once the gentleman and I got to Mexico, I would be able to share my expertise and all the extraneous wishful thinking preparations would simply fall to the wayside. 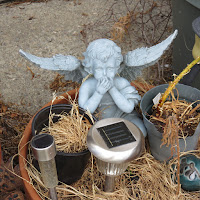 With one incident after another happening due to choices made from the beginning of the trip – or specific necessary actions not taken – it became clear to me this arrangement wasn’t working. The very talents I was supposedly brought on for were not appreciated, wanted or heeded. My staying not only wasn’t assisting him but had me in some less than desirable situations as well. I probably have the pretty awful experience I lived in the beginning of this year http://universal-wellness.blogspot.com/2016/04/have-courage-and-be-kind.html to thank for the fact I was able to discontinue this unhealthy arrangement very quickly. 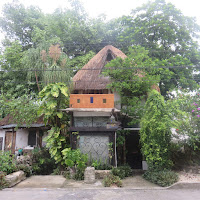 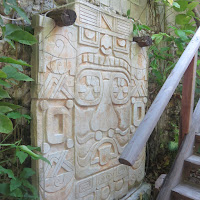 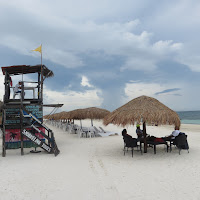 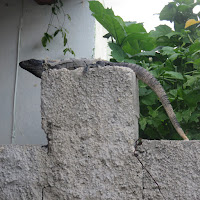 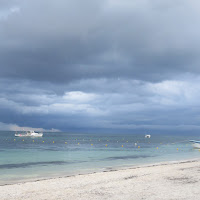 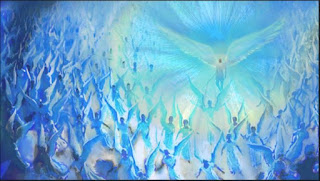 Thanks to my ever-present legion of Angels, I was generously provided for and safely guided to my next sunshiny destination. I appreciate each and every one of you and delight in the journey we chose to make together! NAMASTÉ

Posted by Michelle Hazlewood at October 13, 2016 No comments: