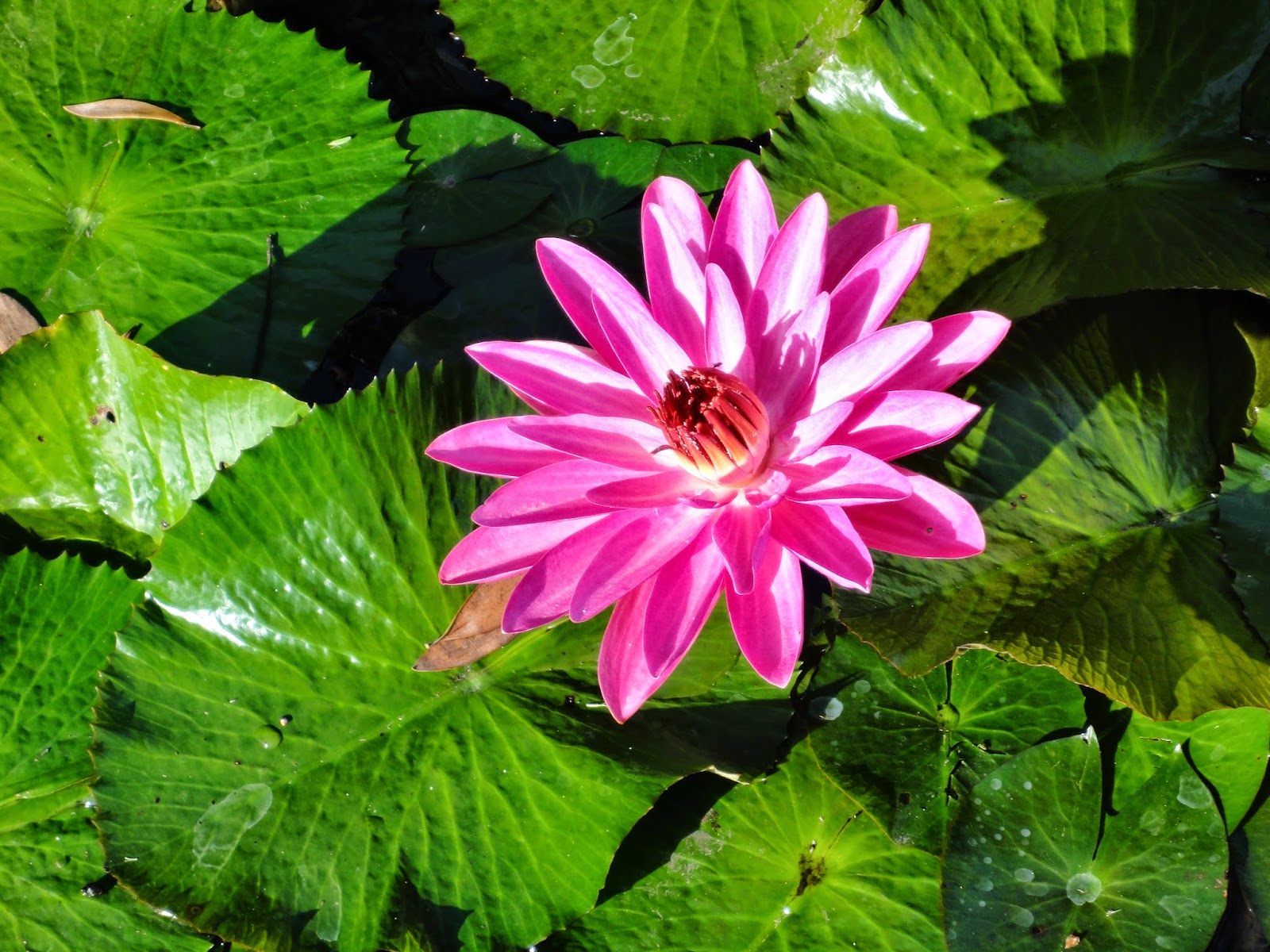 Ok, so now I’m letting the world in on a little secret. I have a magical birthday. Of course you have a magical birthday too for you but you just may not have gotten the sign as clearly as I have. 6/4/64 6:46am heralded my arrival. So yes, I am the big 5-0 this year. Now that I’ve let the cat out of the bag, I will also let you know that I have chosen to celebrate this wondrous milestone all year long. I have an infinite amount of things in my magnificent life to be grateful for and so many angels masquerading as humans to appreciate too. Nature’s gifts and my own wisdom unfolding are ongoing things I revel over on a daily basis.
Thank each and every Beautiful One of You for the precious gift you are in my life. Of course, a very special thanks to my dear Mom and Dad, without whom, I would not be having these celebrations for reasons obvious and those not. 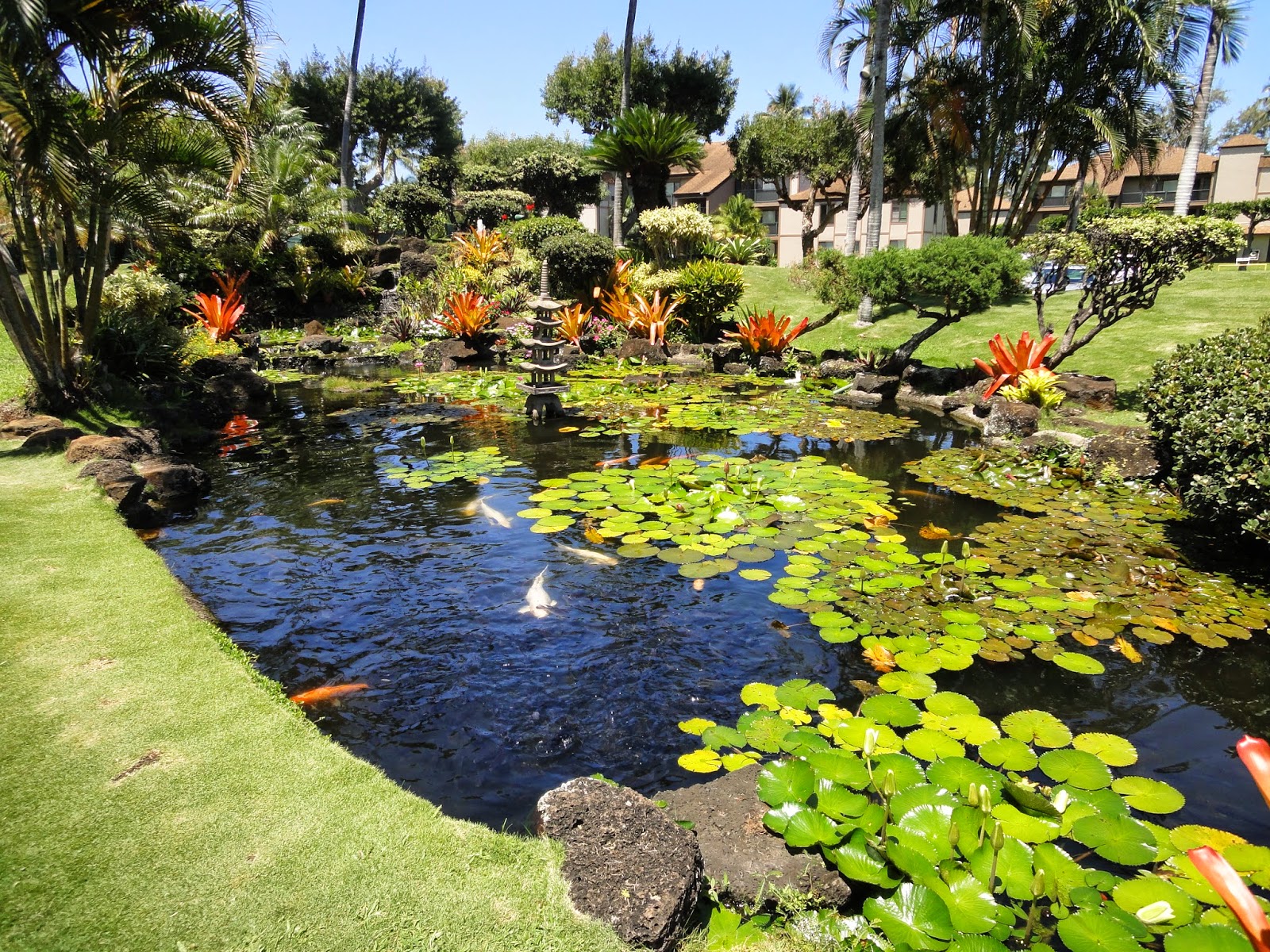 Part of my birthday festivities included a recent 3 week trip to the Hawaiian island of Kauai appropriately known as the Garden Isle. I was bubbling with excitement in anticipation of this trip   I was a little perplexed when I didn’t see/feel this immediately. It was quite interesting how I had experiences on opposite ends of the spectrum both high and (shall we say) interesting.
fully expecting some of the magic of my Lemurian heritage to manifest itself in some outer-worldly way.

A couple highlights involved, no surprise, Dolphins and Turtles. 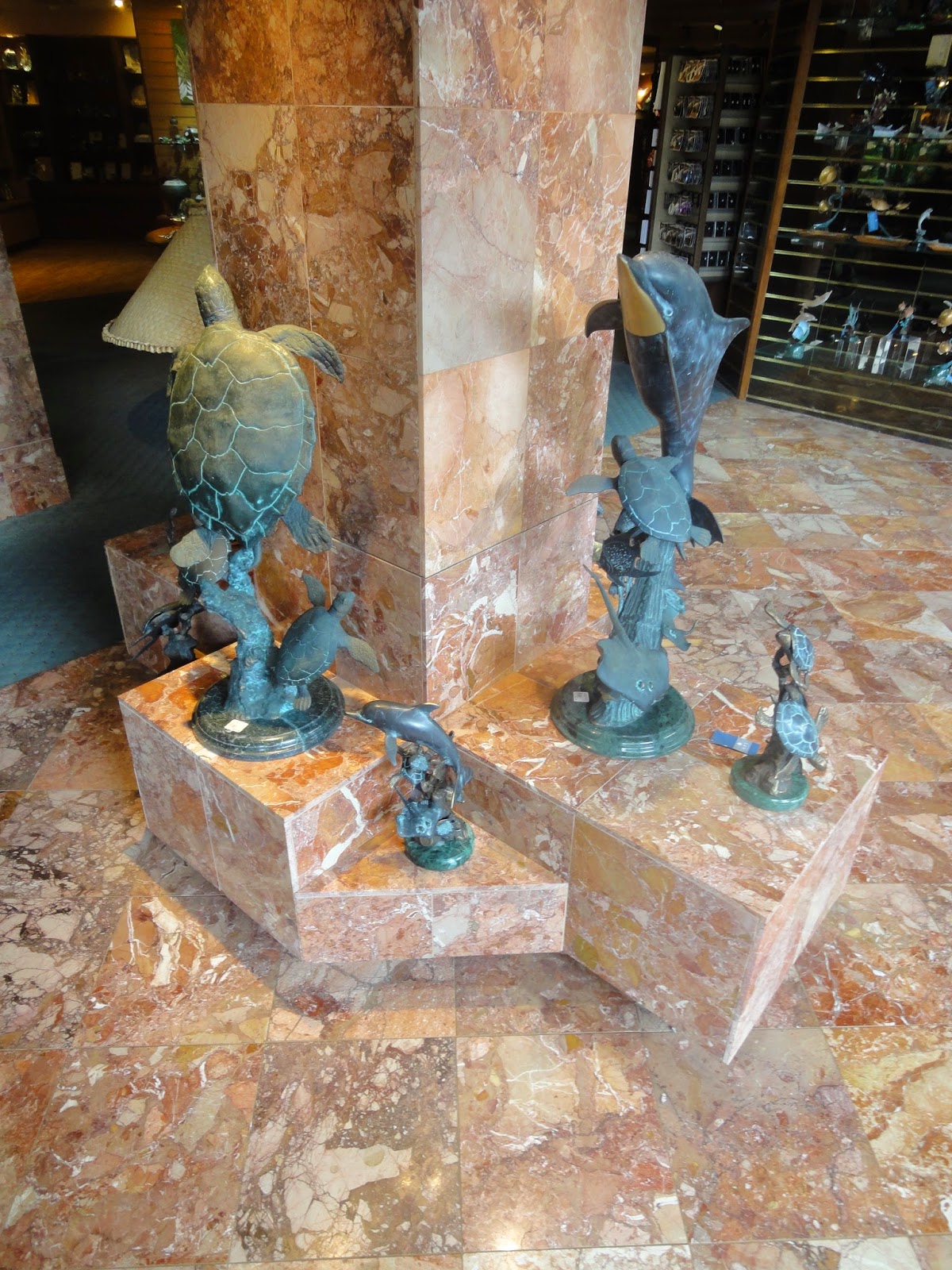 I was privileged to see turtles a number of times surfing in the waves. However, the time I swam in their waters was a whole new world. First, I stepped barefoot on the sand through the darkened, unfamiliar turtle tunnel. As it became light again I saw a large bump about 3 feet long and 2 feet wide to my right…..a sleeping turtle! Then it was time to get into the water following the stream of the cave into the cove. This was difficult for me as I was freezing in the water in spite of my wet suit. I had only donned 1 of my 2 part set thinking being in Hawaii surely I’d be warm enough. My desire to swim with the turtles was greater than my discomfort so I continued on. I scrambled up on a rocky outcropping called Mermaid Isle with my friends to warm ourselves in the sun for a while. After basking, being lulled by the sounds of the waves and seeing a couple turtles, I again braced myself and took the plunge. Almost immediately I came eye to eye with a large gentle turtle with a gorgeous patterned shell and began swimming side by side as if in a trance. Her energy was so beautiful and she swam so effortlessly. She was definitely aware of me and seemed to enjoy our togetherness as well. 3 times She turned her head in my direction. Not once did she turn the other way. I don’t know how long I swam or how far out I was until the freezing sensation in my body took over. When I came up I realized I was quite some distance from my friends as well as from the shore. Thanking my gentle companion of the sea and bidding her adieu, I made my way back enjoying the variety of colorful fish passing by. 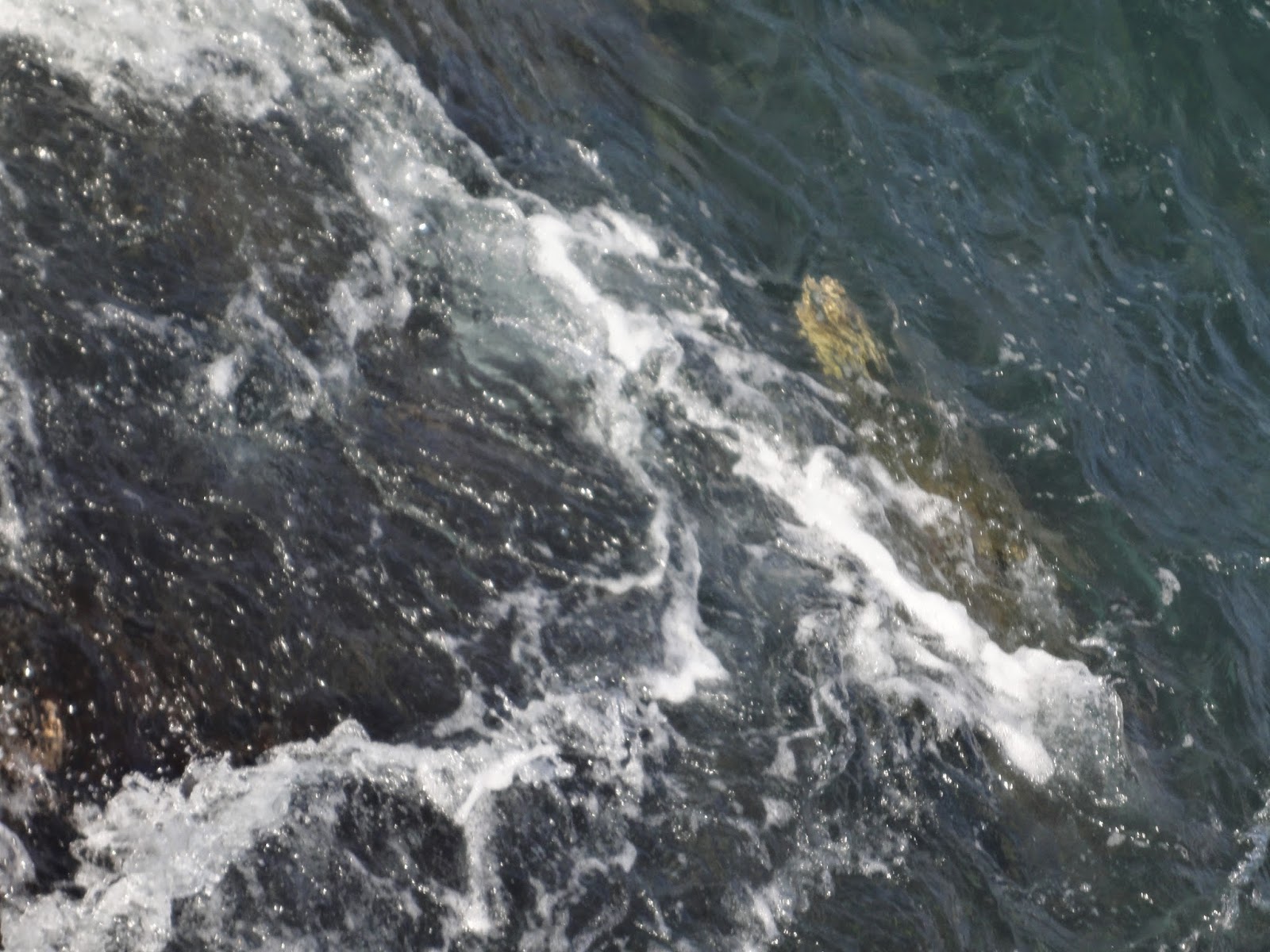 Oh, I did mention dolphins too. This is one of the things that puzzled me….my lack of seeing my powerful finned friends in places I would have totally expected to see them. However, they did thrill me with one memorable occasion. Opting to walk back after a run to the end of a nearby beach, I assumed my Xena posture. While I was thinking of lining up my spine to facilitate improved Kundalini flow and opening my pineal-pituitary areas, something out in the water caught my eye. After gazing a while I thought it might be dolphins but wasn’t sure with the circle swimming I saw. Oddly, I couldn’t really feel them either. After about 10 minutes musing over the possibilities of what I was looking at, I decided to ask.  Pausing to face them, I opened my heart, shined my light and asked if they were dolphins to please let me know without a doubt. Immediately one leaped high in the air spinning horizontally. Tears began to flow. With less than a week left of my 3 week trip, the dolphins had finally visited me. I continued watching their antics punctuated by occasional joyful leaps.  Standing enthralled for about 5 minutes, I poured forth my gratitude. They kept playing another 5-10 minutes as I, now slowly, walked along. I continued thanking them being washed by a wave of emotion that “every little thing’s gonna be alright”. As I climbed back up to the path where people were walking, running and biking, a man coming the opposite direction was wearing a shirt that said, “Never Stop”. I pondered that with relation to certain things going on in my life. Within a minute, a woman walked by wearing a shirt reading, “Never Give Up”. This time, I felt the Universe was giving me a personal message. 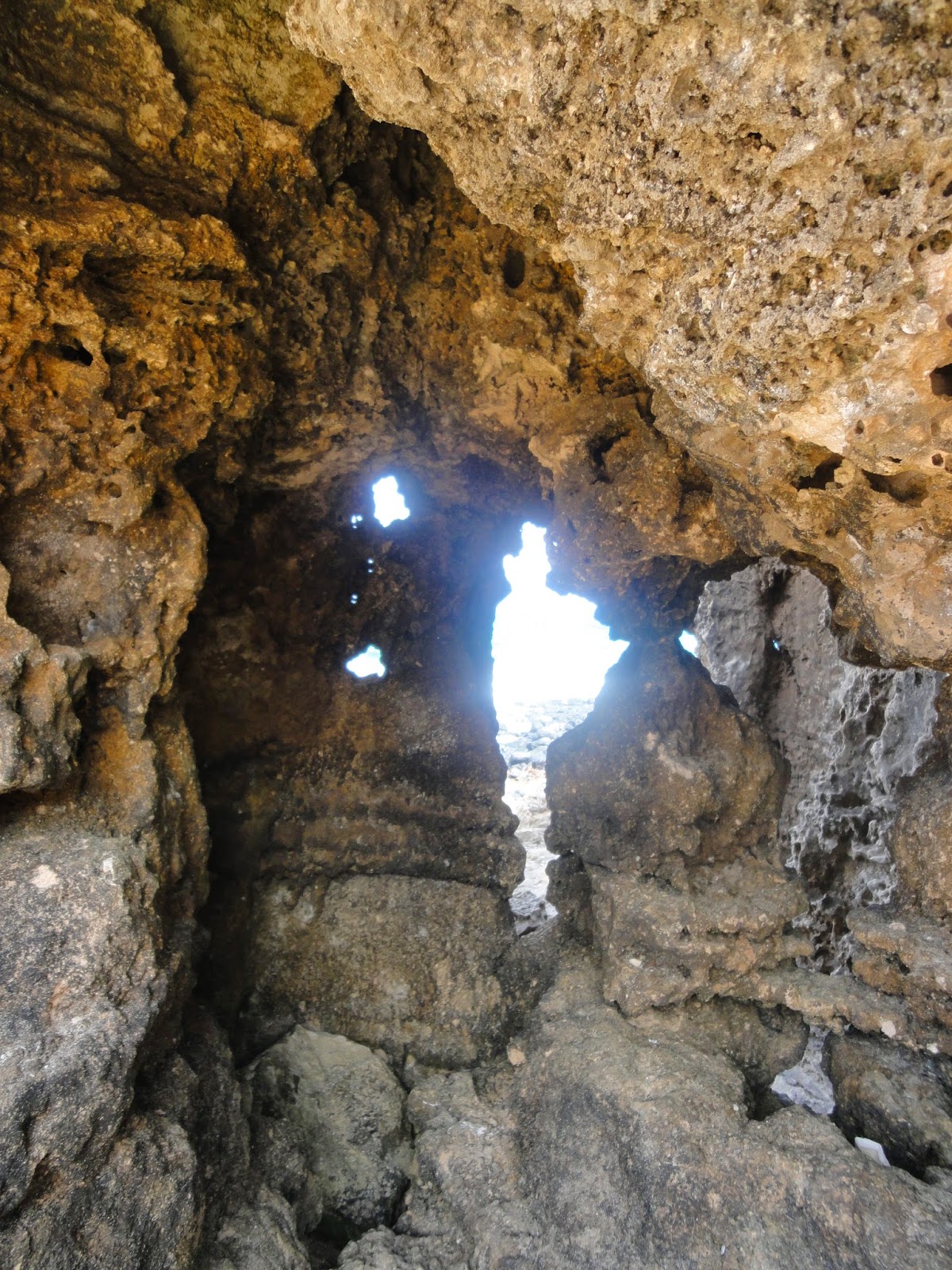 On the final day of my Hawaiian experience, I had the delightful opportunity to soak up the sun on a beautiful beach for hours mindfully and heartfully contemplating the previous 3 weeks. I was able to see how energetic Lemurian messages actually did come through to me when I could see past what I initially expected. Things are definitely not always as they seem. The information was far more subtle and would have been entirely missed had I not taken the time to go within to find my treasure. 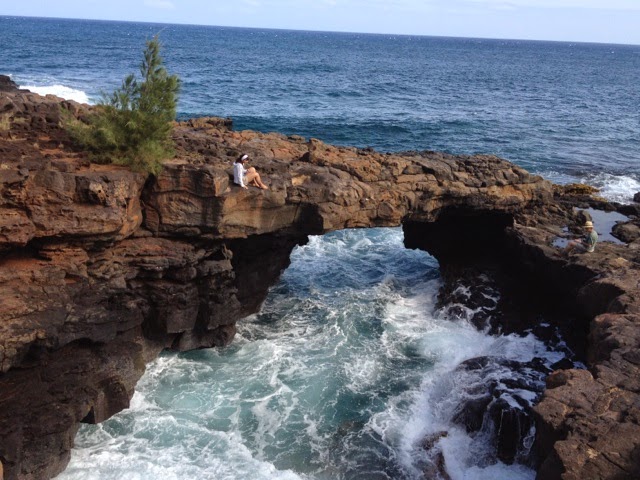 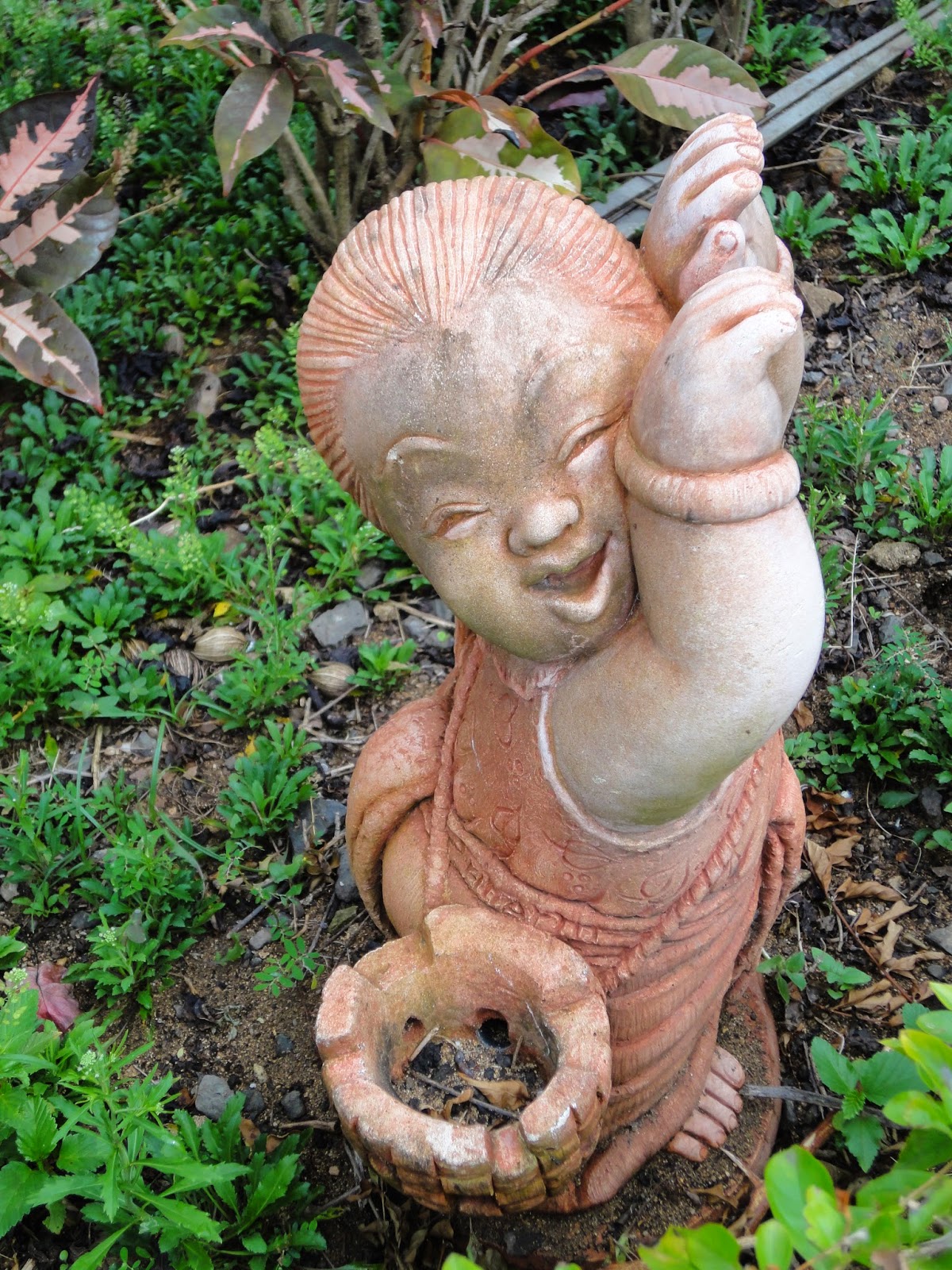 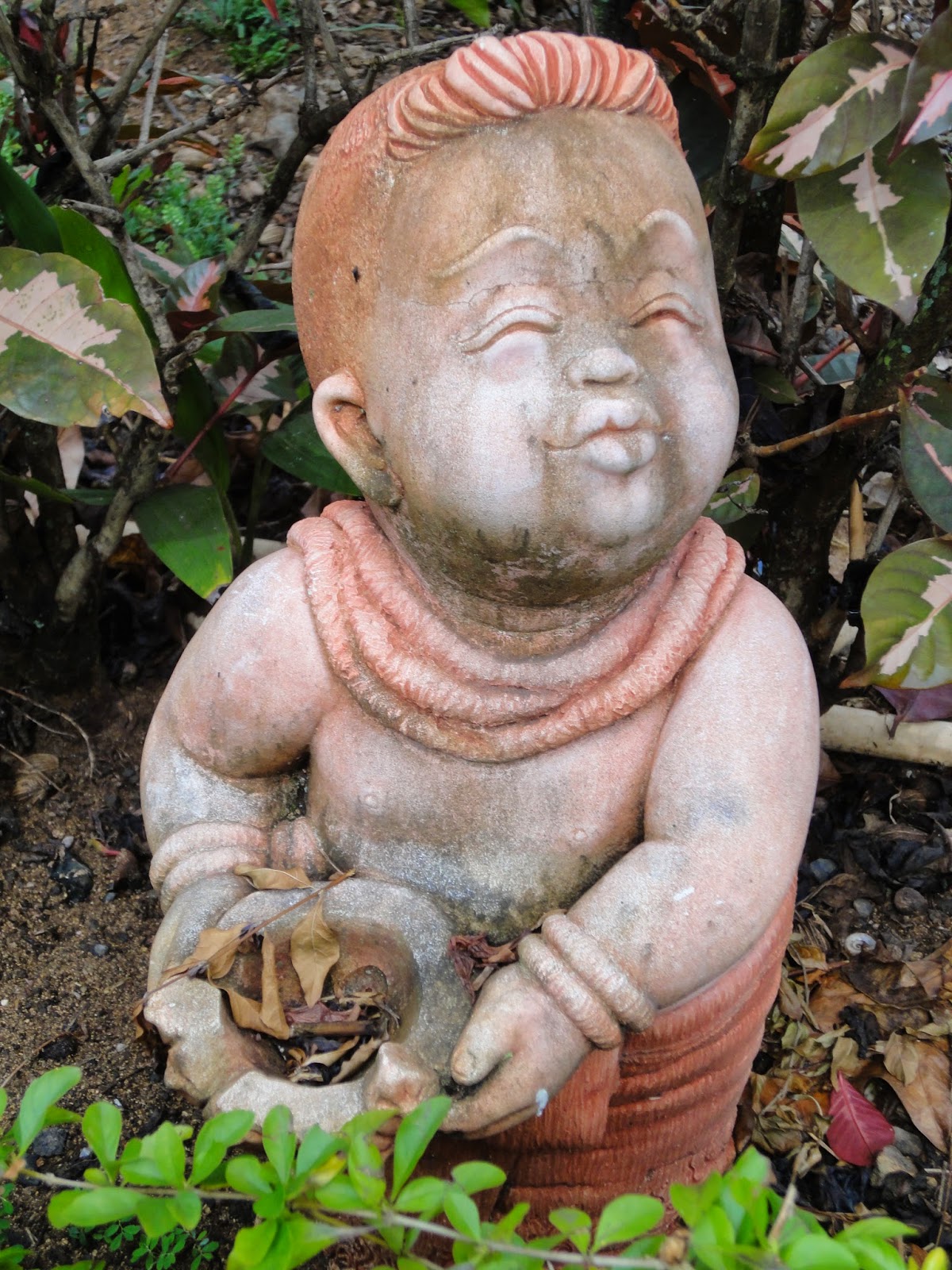 I challenge you to think of some happening in your life where things turned out, or are presently appearing, in a puzzling way to you that makes no apparent sense. Quiet yourself, ask for higher guidance and be open to seeing the situation in a whole new light. Look for all possible gems within and how there can be a completely different meaning than that which you previously concluded.  You may be pleasantly surprised indeed. I love happy surprises. Wishing you all a very Happy Birthday (on whatever day it lands) and inviting you to join me in finding a reason to celebrate your presents/presence on Mother Earth the whole year through! Mahalo Nui Loa ~ Posted by Michelle Hazlewood at June 27, 2014 No comments: