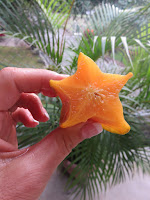 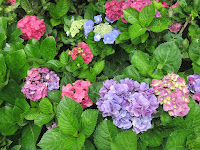 As you may have read from my previous blog post, I was absorbed for a few 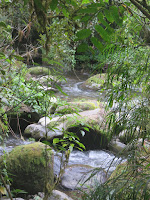 weeks in the Pura Vida of Costa Rica. While there, I continued to engage in my ongoing planting of seeds worldwide to determine where my Spirit was calling me next. As a result, I was in communication with a gentleman in Florida I connected with via craigslist who had a room offered in exchange for work. The work was a very worthy charity that I could easily align with and provide major assistance in a variety of ways. I was almost at the point of going directly to Florida from Costa Rica. For a number of reasons I was guided to stick with my previous set itinerary of returning to California. However, I figured it would be a quick turn around on my way back to the Sunshine State. My excitement to be back in Florida near my beach clouded my vision regarding this particular work-exchange in the 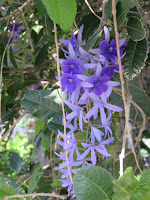 beginning.
Cloudy or not, it became clear to me that the communication between this man and I was definitely not on the same page. Disappointment was a fleeting emotion as I promptly called to the Universe, “Next!” I must admit, due to the possible situation that wasn’t meant to be, in my mind I was already in Florida. There I was happily running, walking and strolling on my warm beach. There were my Dolphin Friends welcoming me back with a joyous display. The Y was just waiting for me to bring back my smile and energy to volleyball. I was there! Now to figure out how to flow my way there physically as well. 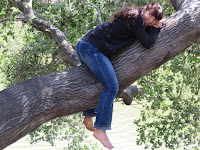 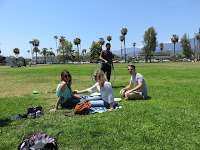 California, of course, had its blessings too. While I didn’t let very many folks know I was back since I planned on leaving soon, I did get to spend some quality time with my family….Mom and Dad, Tasha and Jeffrey (my kids for any new readers) and extended family. My Sis, Seal (my pet name for her – ok, if you must know, mine is Shell), her boyfriend, Paul and her son Paul came all the way down from Washington for a visit. It was a blessing for my presence there to coincide with theirs. Even my musically gifted nephew, Greg, made an appearance a few times and entertained us 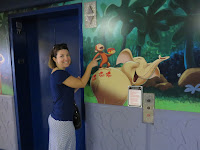 with his exquisite guitar and mesmerizing voice. 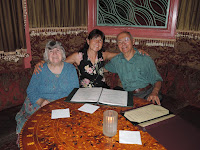 Meanwhile, I hunted through listings, posted ads, mailed requests looking for ways to sustain myself in Florida. Among my efforts, I looked to find someone interested in trading their house in Nokomis for my land in Costa Rica. If you are interested in checking it out, I even made a Facebookpage to that end and postings on craigslist. What I thought would only be days or weeks became a month until I was actually ready to do something. Yes, it was still kinda vague but I had a couple strong possibilities lined up one being that of renting a room from a delightful lady named Elizabeth. Still hoping for something that would allow me to have my own place or a work/exchange or something that got me on Casey Key……I headed for the unknown in that magnetic area that kept pulling me back over and over again. Stay tuned for the magic that burst forth when I arrived….. 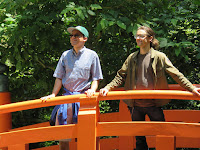 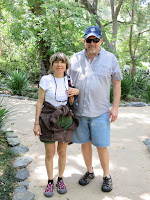 Posted by Michelle Hazlewood at July 11, 2015 No comments: