Ever notice that 99.9% of movies, video games and programming is violent/traumatic? Most humans don’t. They just accept it as the status quo. So called “kids’ movies” have people/animals being killed and children being traumatized. A vast majority have one or both parents dead or missing from small children's lives. Even comedy can’t exist without insulting or diminishing someone. Meanwhile, people are increasingly desensitized to the all the horror and see it as just the way life is. If anyone points this out, they are mocked for being soft or unreasonably sensitive.

Many of my own sleeping dreams are traumatic. I am lost or being chased or reliving dark experiences from my past. Perhaps my “nightmares” would simply be considered normal dreams to others. After all, that’s life. That may be life as it’s been but doesn’t need to be that way going forward.

It doesn’t help to get caught up in and focus on the darkness. We have walked through many challenging times in our lives including the current life shift. It is a necessary global adjustment and we influence how life will be on the other side. We can stop the cycle of trauma and desensitization by telling, and living, new joyful empowering stories. As we "re-birth" ourselves, we can show the next generation more love and a kinder “reality”. 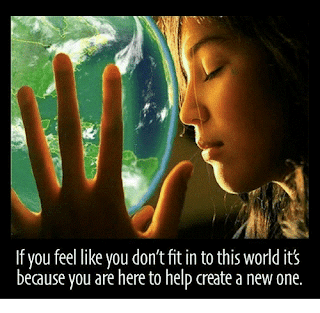 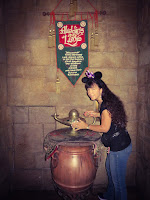 Yes, I myself have used images from movies for the virtually universal ideas they convey. A magical lamp means wishes granted.  Elsa, hand extended, exudes owning your power and letting go of that which no longer serves. Sometimes, even I question my movie viewing and wonder if, perhaps, it contributes to the “way it is”. Then again, some movies, guised as fiction, may actually help some people begin to grasp things literally happening around them on this planet. Most people relate with, “Down the Rabbit Hole” and “Blue pill or the red pill?”

“Avatar” was actually a difficult movie for
me to watch. However, I was grateful for its popularity for the resulting wake up call it gave so many. Even some kids’ movies can powerfully get people thinking like “Smallfoot” as well as Dr. Seuess’ “Horton Hears A Who” and “The Lorax”. Perhaps it takes a few of these movies to help more open their eyes to realize they actually want, and have the power to create, a new reality. Maybe this medium facilitates their life-changing aha moment. 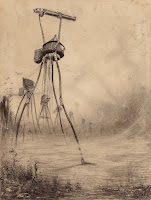 I wonder how many remember War of the Worlds? The panic and frenzy that was artificially created through a story (brainwashing/programming) is painfully clear. However, that was then and this is now. Increasing numbers are becoming more aware/awake. It is indeed a New Beginning. We are now re-birthing the next version of ourselves and our lives. 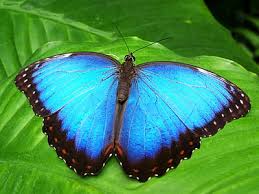 I just know there are great minds out there who can create peaceful and entertaining movies. Since these generally aren’t in the mainstream, consider searching out and supporting them. It may take a while to turn the tide as violence and drama sells. I invite you to consider how your life has been influenced by the ways you’ve been programmed by what you’ve watched and heard. How has that affected your behavior toward others? What can you do to shift the programming starting with yourself and then, possibly for others? You know, you can consciously reprogram your own mind. You can train yourself to see and BE the positive, sending out a ripple of Light. And, if you have any peaceful, happy movie recommendations, I’d love to hear them!


By the way… Do You Want to Build A Snowman? It doesn’t have to be a snowman. Actually, mine are made of sand or some other beachy medium. This cute little magnet (French Grandma Snowperson as my daughter sees it) will lift your spirits every time you see it. 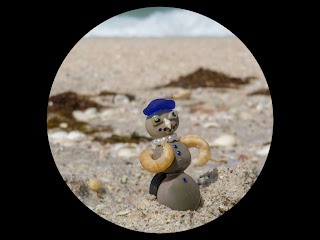 Or, perhaps, other sea inspired magnets will attract you to them. Please visit Gifts From The Sea and Other Treasures on fb and message with your interest. You can also acquire sea treasures at Gifts From the Sea Shop on Etsy. 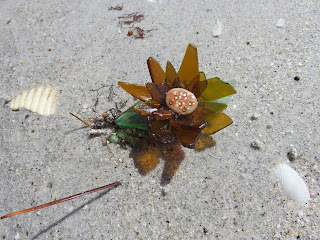 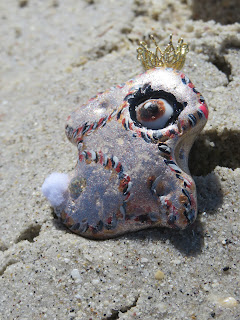 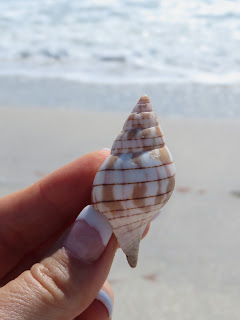 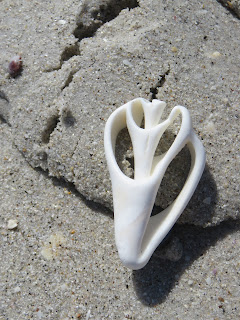 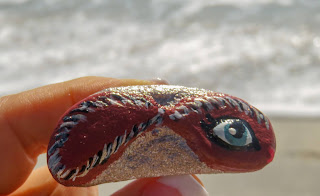 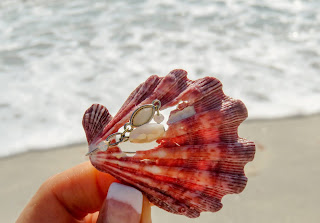 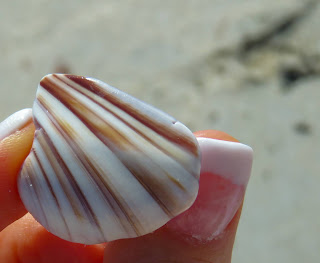 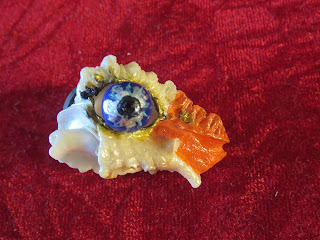 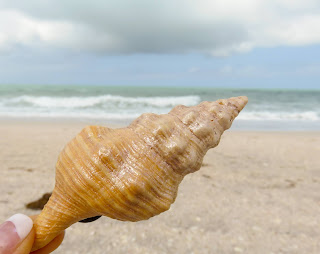 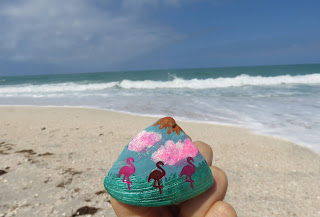 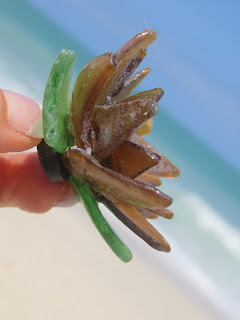 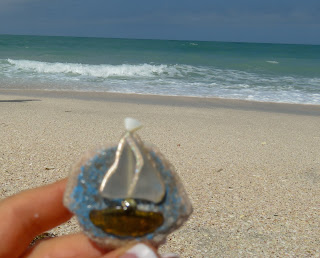 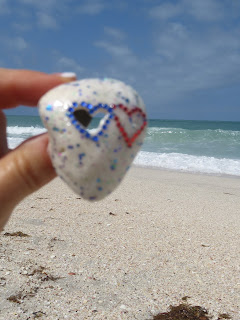 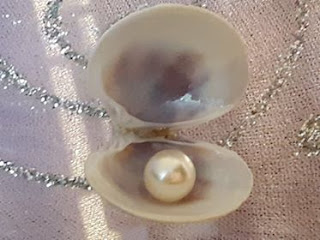 Oh, and May the Force Be With You! 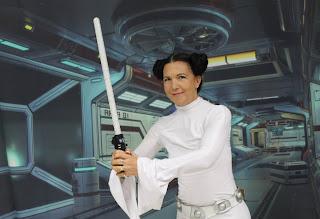 Email ThisBlogThis!Share to TwitterShare to FacebookShare to Pinterest
Labels: Avatar, Beach Magnets, Blue Pill or Red Pill, Do You Want To Build A Snowman?, Down the Rabbit Hole, Elsa, Gifts from the Sea and Other Treasures, Magic Lamp, May the Force Be With You, Programming, Rebirth
Newer Posts Older Posts Home
Subscribe to: Posts (Atom)